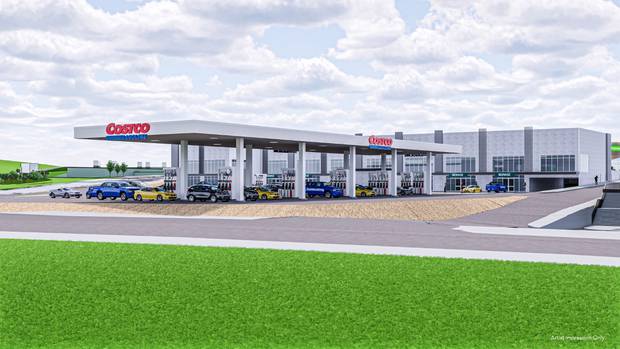 The retailer has already secured a 14,000sqm space to build its warehouse which will include a Costco fuel station and 800+ carparks to serve its patrons. The project is expected to cost approximately $90 million dollars to build.

Costco’s business model is subscription-based. Members pay an annual fee for access to an incredible range of retail goods at discount prices - anything from extra-large jars of peanut butter to flat-pack saunas and even coffins. To date, Costco has confirmed that the soon-to-be-built wholesale store will include a tyre centre, food court, optometrist, hearing aid services, groceries and homewares.

Campbell Barbour, General Manager at NZ Retail Property Group, says that Costco’s impending arrival will be a “gamechanger” for Westgate. Costco is the world’s second-largest retailer after Walmart and has an annual revenue equivalent to New Zealand’s total GDP.

“A global retailer of this scale and influence added to the ongoing development of the offer at Westgate cements the town as one of the key retail locations in Auckland. Westgate’s potential is being realised.”

Costco is just one of a number of new businesses preparing to open its doors or expand its presence in the rapidly growing retail and commercial district. Big-name newcomers include Bunnings Warehouse (set to open early 2020) - a 15,544 sqm development in its own right with an estimated completion value of $65m - $67m - a Turners Car Auction and t-shirt retailer AS Colour (exected to open later this year). Mitre 10 MEGA is also undergoing a rapid expansion project kicking off early 2020.

Costco’s announcement signifies investor confidence in Westgate’s potential as a force to be reckoned with in the retail landscape, which Costco Australia’s Managing Director Patrick Noone describes as the “perfect location,” adding “we look forward to being an integral part of the growth in Auckland.”

The Westgate township is expected to generate significant economic growth attracting approximately  20,000 new jobs in the area, with Costco accounting for roughly 350 of these. Coupled with significant investment in Auckland’s Northwest, including new and improved transport links and bordering urban development projects along the Hobsonville Corridor and in Hobsonville point, a population boom is on the horizon.

Sonn Group will be developing one of the first and largest residential sites in Westgate which will see 1,800 units of terraced houses and apartments delivered to the area. Another residential development that sits alongside the town centre will see a whopping 10,000 new homes built with many already rising. Plans are also in the works to build high rise apartments in the heart of the retail centre, which Gunton says could be 30 levels tall.

At just a 30-minute drive from Helensville, Parkview residents will have access to a host of state-of-the-art retail and dining destinations as well as considerable job opportunities close to home. Our advice? Nab yourself a spot at Parkview, secure that Costco membership and enjoy the best that Auckland has to offer. 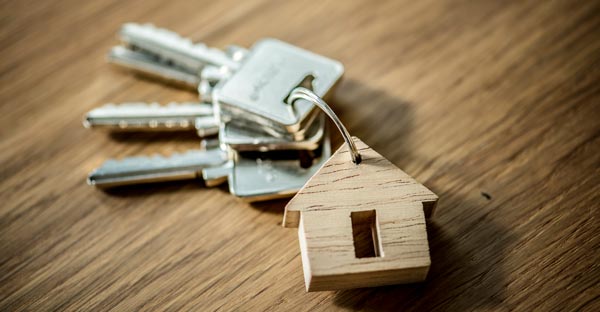 Get more bang for your buck at Parkview, Helensville