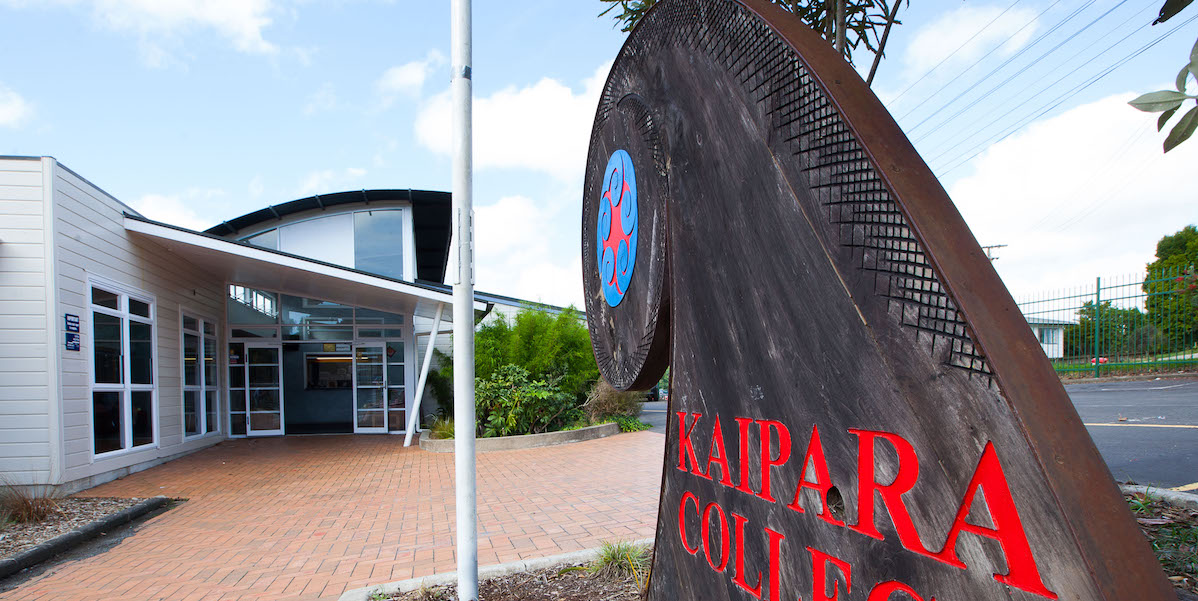 Kaipara College welcomes a new principal, Steve McCracken, this month. Steve has joined the college after twelve years at Westlake Boys High School - one of New Zealand’s most highly-regarded secondary schools - where he was deputy headmaster. He has taken over from Patrick Gale, who accepted a new role as principal of Rangitoto College.

The new principal said in a media release he was excited to start his new role. "I am thrilled and honoured to be given the opportunity to lead Kaipara College – a student-centred, community school that promotes student learning and achievement.”

Originally from Edgecumbe, Bay of Plenty, Steve says he’s been made to feel instantly welcome by students and staff at the close-knit school. He’s moved to the area with his young family, who he says are looking forward to becoming involved in the growing community.

Kaipara College was founded in 1924 as Helensville District High School, becoming Kaipara College in 1959. It has a diverse roll of approximately 750 students and is situated on a nine hectare site, with modern, purpose-built facilities. Read more about the college here.