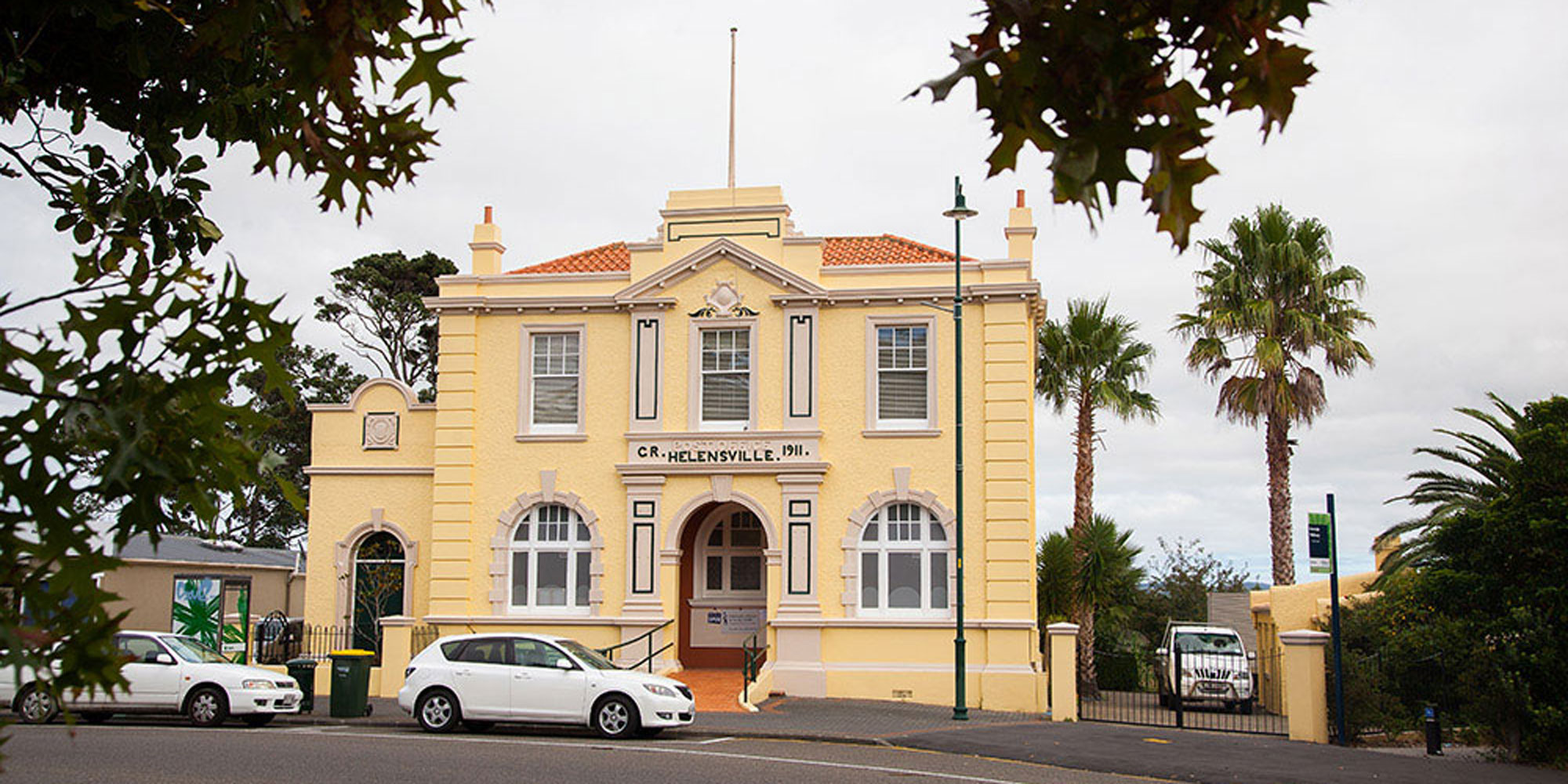 The growth in value of properties in several areas of Auckland’s north-west region have
outperformed much of the rest of the city.

Nearby Parakai/South Head saw an increase of 69 percent, the eighth highest out of all Auckland’s 208 suburbs.

The jump in value compared to the rest of Auckland reflects the area’s increasing popularity, particularly among families - couples with children make up 40 percent of Helensville’s population. The current strong demand for well-priced house and land packages in Helensville is expected to increase as the town’s reputation for affordability, high-quality amenity and family-friendliness continues to grow.